LG announced the launch of its first premium gaming notebook, the UltraGear, in late December 2021. The device features the 11th generation Intel Tiger Laker processor, Nvidia RTX 3080 Max-Q GPU and a choice between 16GB and 32GB of RAM memory. The notebook also comes equipped with a 17 inch IPS panel with a 1ms response time.

See too: Back 4 Blood: requirements to run on PC

According to the official description, the gaming notebook LG UltraGear model 17G90Q has a cooling system with a steam chamber, which promises to let the notebook in full operation without getting hot, even in demanding games. Its screen has a 300 Hz refresh rate, far above the 120 Hz common in the gaming segment.

This notebook comes with up to 1TB of internal storage, a 17″ display with Full HD resolution (1920 x 1080 pixels), plus a keyboard with RGB background and space for an SSD. The LG Ultragear 17G90Q is less than 21.4 millimeters thick, weighs less than 2.7 kilograms and comes with a 93 Wh battery, although the manufacturer has not set expectations for full autonomy. 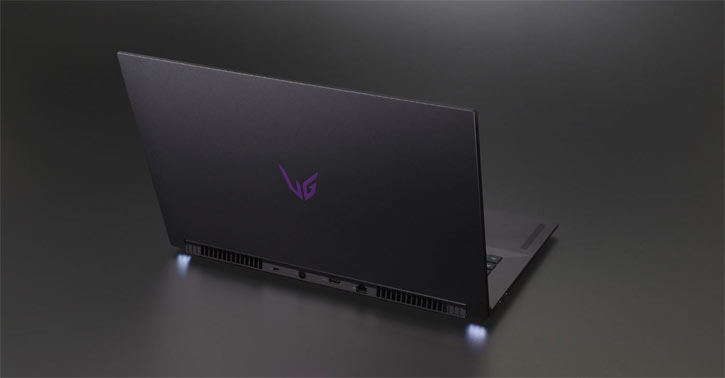 The notebook also has the LG UltraGear Studio software installed, which, according to the press office, allows you to customize “options related to games and monitor a series of performance data”, such as CPU clock, TDP and GPU clock, in addition to the rate of memory sharing. It is also through this app that the user will choose and apply a different color to each key on the RGB keyboard.

Steam Deck gets a release date

‘Bunch’ of green snake is spotted in Rio Grande do Sul; understand the phenomenon | People’s Land

Part of the roof of Istanbul airport collapsed

Bud Jeffries is dead. Strongman was 48 years old, he died during training