The new range of smartphones Android da Xiaomi was presented on December 28 and hit stores on the last day of the year. Indeed, the Xiaomi 12 they already had their sales baptism and managed to achieve incredible amounts of revenue in just 5 minutes.

First of all, we remind you that the range of smartphones is made up of three new Xiaomi mobile phones. Namely, we have the Xiaomi 12 (base version), Xiaomi 12 Pro (more advanced version), as well as the Xiaomi 12X (more accessible version).

According to information provided by the brand, it would only take five minutes for the Xiaomi 12 range to dock 1.8 billion Yuan, around 283 million dollars, or around 248 million euros from the sale of smartphones through online and offline channels.

That is, with the first sales in online stores and physical stores, Xiaomi managed to close the year 2021 with a solid fiscal income. It is also a harbinger of acceptance that this new range of smartphones promises to reap among consumers.

We also remember that, for this year, Xiaomi adopted a different sales strategy. That is, it introduced a compact and slightly more affordable high-end smartphone to accompany the other models standard and Pro version.

It should also be noted that the “real” tops of the range are the Xiaomi 12 and, even more, the Xiaomi 12 Pro, the latter with 120 W fast charging technology. On the other hand, the Xiaomi 12X is the most compact and the most affordable of the new smartphones. 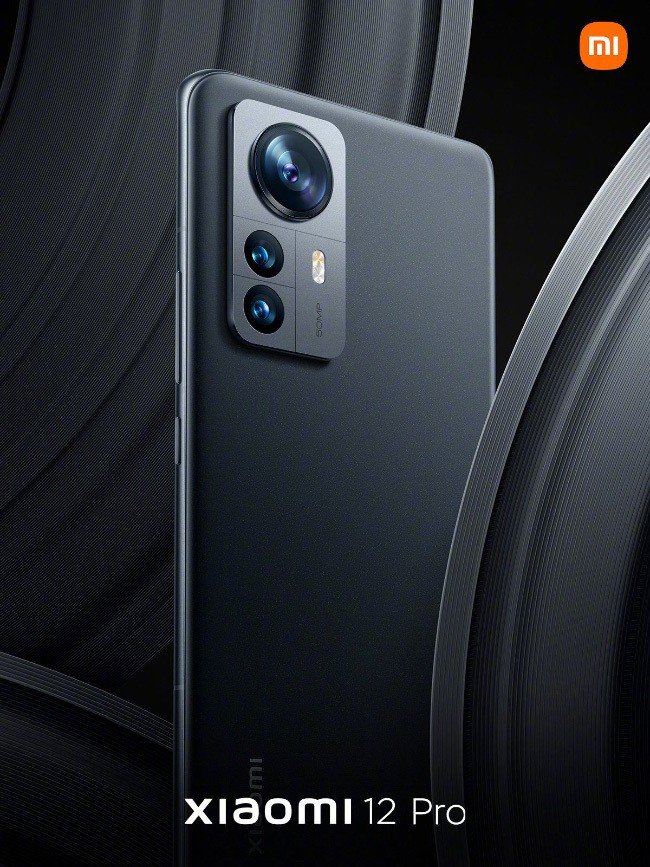 Xiaomi is expected to complete the current trio of Android smartphones with an Ultra model, similar to what it did in 2021. However, the date of presentation of this terminal has not yet been announced, although it is scheduled for the first quarter of 2022.

So, if history repeats itself, the promised “Ultra” will arrive in March 2022 during one of the biggest Xiaomi product showcase events featuring new IoT gadgets as well as new Android smartphones.

For this year, the Xiaomi 12 range starts with the Xiaomi 12X model costing the equivalent of US$502 with 8GB + 128GB of RAM memory and internal storage, as we mentioned earlier.

Next we have the version standard of the Xiaomi 12 whose price starts at the equivalent of $580, as we disclosed earlier on 4gnews, with more details about the new trio of phones.

Finally, the most expensive model – Xiaomi 12 Pro – costs a maximum of $848 with 12 GB + 256 GB of RAM and storage, with more details in the introductory article.

Diablo 2 Resurrected one of the first “console DRM” games? The game requires connection to servers

The asteroid will fly “close” to the Earth. You will see her