There are dozens of victims since the beginning of the pandemic and not because of COVID-19, but because of the fires that broke out in the hospitals where, theoretically, the victims had to be treated with the utmost responsibility.

In less than a year, 11 fires with victims took place in Romanian hospitals. And not in any ward, but in the ATI wards that treat COVID patients in serious condition.

What do hospitals that have burned in the last year have in common?

Old buildings, built before the Revolution, the lack of fire permit, non-functional equipment and an insufficient number of employees in the ATI departments, are the common denominator of the fires that took place in the last year in COVID hospitals in Romania.

Chronology of fires in Romanian hospitals

November 11, 2021. A fire took place at the COVID Movila Support Hospital in Ploiești. The fire broke out in a living room on the ground floor of the building. Two patients lost their lives.

October 1, 2021. A fire broke out at the ATI Section of the Infectious Diseases Hospital in Constanța. The tally would eventually indicate nine people dead, some burned, others intoxicated with smoke. 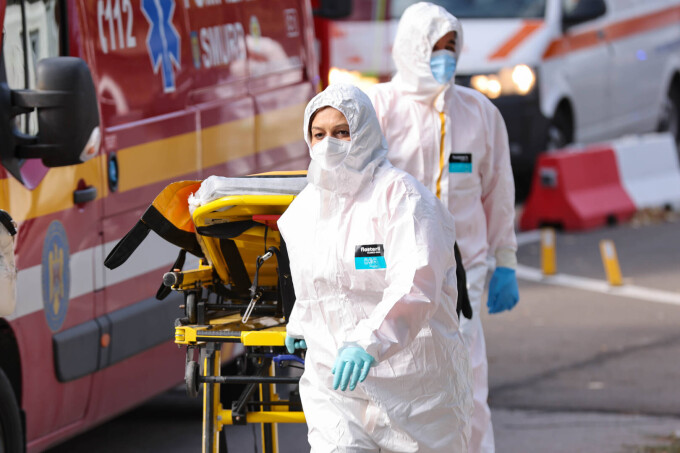 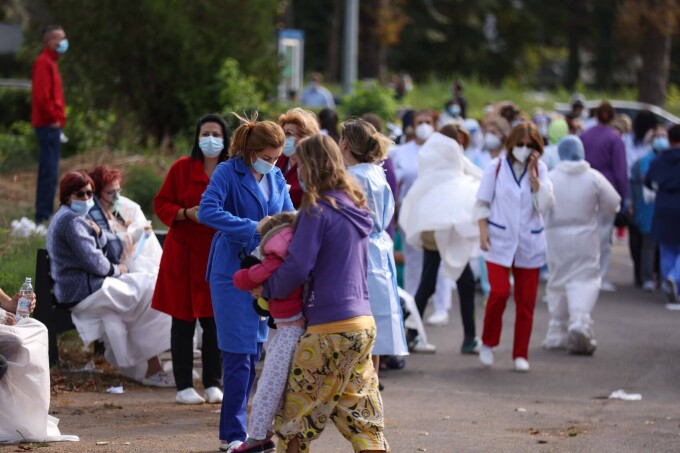 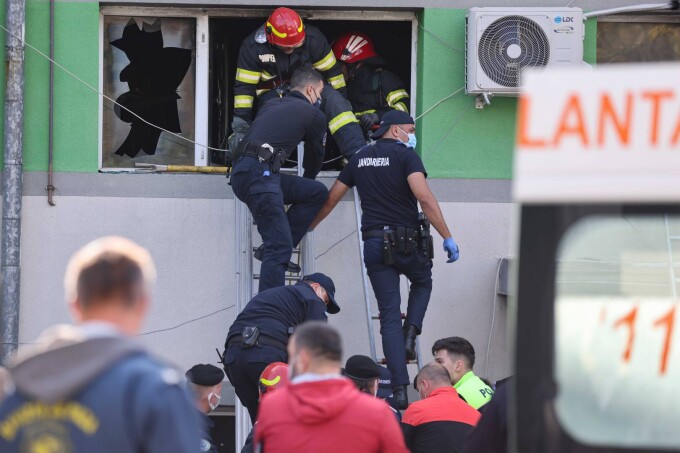 April 21, 2021. A fire broke out at Slatina County Hospital, where 36 patients were hospitalized. Six people were intoxicated with smoke. The fire started with a patient with withdrawal, isolated, who lit things around with a lighter.

March 8, 2021. A fire broke out at Craiova Psychiatric Hospital. An isolated and unattended patient set fire to a mattress in a living room on the ground floor. Three doctors upstairs were frightened by the fire and jumped out the window. They arrived at the hospital with multiple fractures.

February 21, 2021. The alarm went off around 10 pm, when the employees Marius Nasta Institute they announced that flames were coming out of an external fan of the ATI mobile unit. 8 fire trucks were sent to the scene, as well as 12 SMURD crews and two ambulances. Inside were 7 intensive care patients infected with SARS-VOC-2. When they arrived, however, the rescuers found no outbreak. As a precaution, the sick were evacuated.

January 29, 2021. A fire broke out at around 5.00 am at “Matei Balş” Institute from the Capital. 102 patients with COVID-19 were evacuated. Three people were found charred, and a fourth died, although an attempt was made to resuscitate her. The death toll stands at 17. 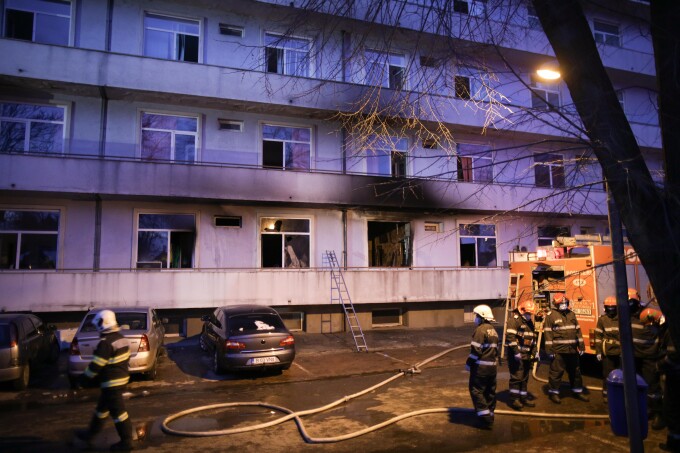 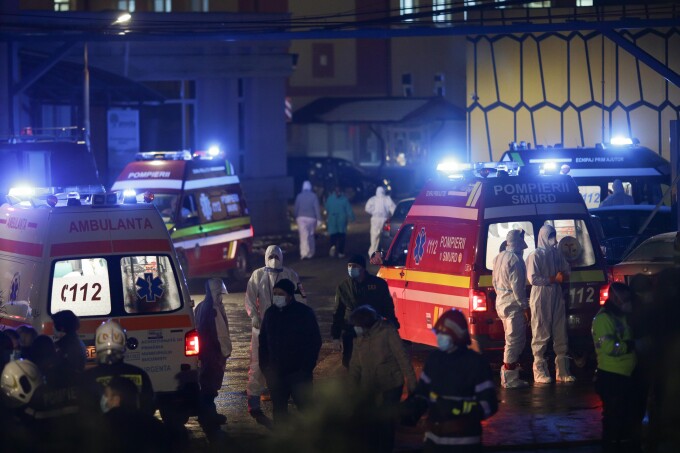 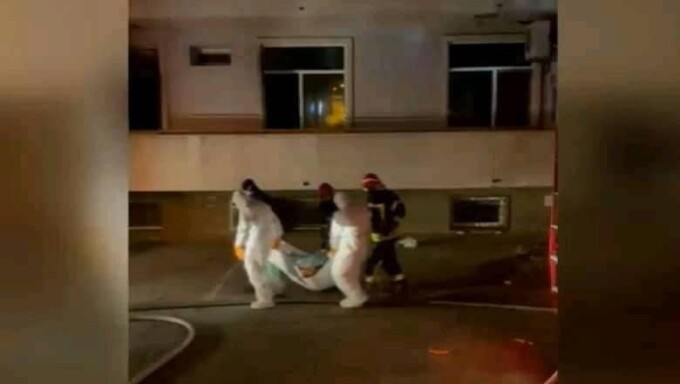 January 5, 2021. A fire broke out at Gătaia Psychiatric Hospital, in a living room of a COVID support pavilion. A mentally ill patient with COVID allegedly smoked inside the ward where he was hospitalized. The cigarette ash reached the bed mattress, which immediately burned like a torch. The medical staff intervened quickly and managed to extinguish the flames with a fire extinguisher. Fortunately, there were no casualties.

January 2, 2021. He also broke out of a cigarette The fire at the Psychiatry Department of the Romanian Hospital. According to ISU Neamț, the probable cause of this fire was established as smoking in illegal places.

December 25, 2020. Fire at Socola Psychiatric Hospital in Iasi. A 33-year-old patient died. The 33-year-old man had burns and symptoms of smoke and toxic gas poisoning. He burned a bed mattress. The cause of the fire was smoking, firefighters said.

November 14, 2020. 5 seriously ill COVID-19 patients died after the November 14 fire in the intensive care unit of COVID-19 Piatra Neamț Hospital. The sick, intubated and trapped in the beds where the hardest fights for life take place, had virtually no chance. Firefighters arrived at the scene and found eight patients hospitalized in one of the intensive care units. The burnt blankets and the walls blackened by the thick smoke are a testament to the terrible moments that took place there and send us thinking of the tragedy at the Collective, five years ago. In the adjoining room, which was also engulfed in flames, were eight other COVID-19 patients in serious condition. While they were being evacuated, two were killed. Subsequently, five other injured patients died, bringing the toll to 15. 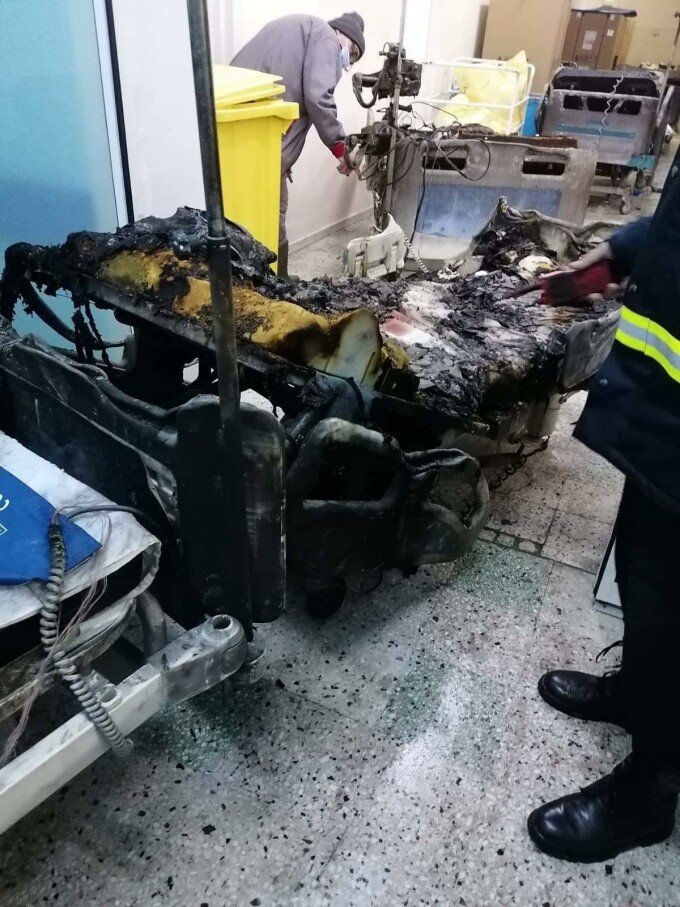 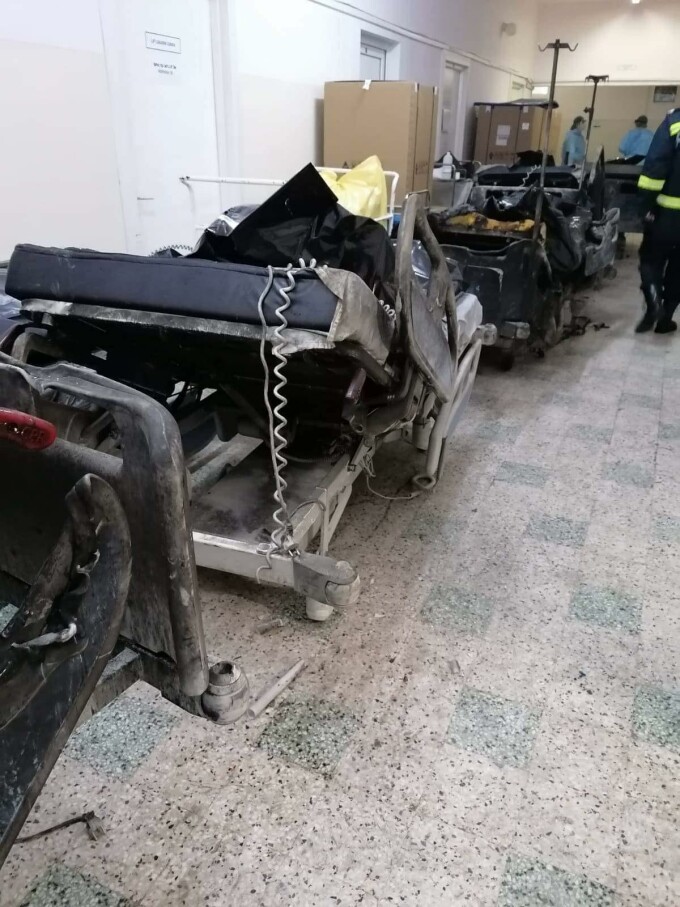 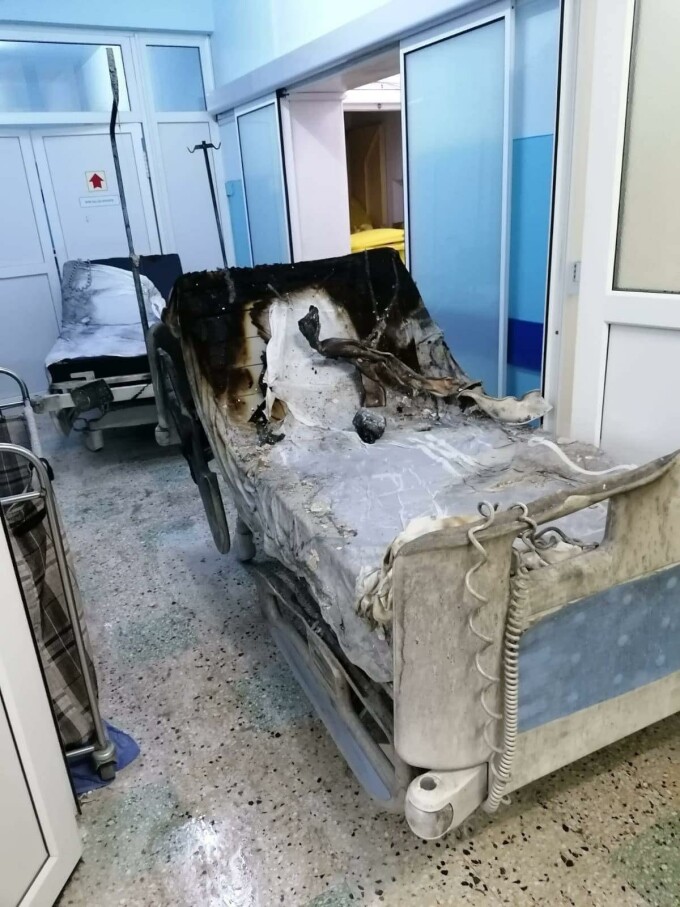 Officially, too few investigations have been completed and no one has so far been prosecuted with a final court decision. The modernization of ATI sections is far from a reality and remains a stumbling block in bureaucracy.

PREV Did you like ‘Don’t Look Up’? Watch ten films about denial and fake news on streaming – 01/05/2022 – Streaming
NEXT Euromillions second prize came out in Portugal

The EU needs 400 billion euros for 5G infrastructure. Romania, among the most performing states – Capital