Huawei has never hid that the sanctions imposed by the United States are taking its toll on him, but at the same time he has repeatedly said that his situation is better than it might seem. The latest information, however, is not so optimistic – the manufacturer will not end 2021 with a smile on his face.

Once upon a time, Huawei as a brand was ultra-popular in Poland. For many reasons. First, he managed to persuade Robert Lewandowski to become his ambassador. Secondly, initially it offered devices with a very attractive price-to-equipment ratio, and later, when it strengthened its position on the market, flagships that repeatedly embarrassed the high-end competition with their capabilities.

Today, the manufacturer is focusing more on laptops, headphones, smartwatches and all other devices that are not smartphones, because the demand for Huawei smartphones in Poland is very small. The more that it is more and more difficult to buy them, both in stores and at operators, so the circle is closed.

For many people, this is an uncomfortable situation – we often read the comments of Huawei P30 Pro owners who complain that they do not have anything to replace their well-worn flagship, because the competition is not able to offer them anything that would meet their expectations. Only a few decided to buy a model without Google services (and declare that they are 100% satisfied with it – they say that it is possible to live without GMS).

The producer tries very hard to convince them that in AppGallery they will find most of the applications that they use on a daily basis, and the rest will be downloaded from other places, with the help of the Petal search engine. Unfortunately for him, most of the customers are unable (or unwilling) to convince themselves of this, which, combined with the poor availability of smartphones results in huge drops in sales of these devices.

This is a huge blow to Huawei. The results for 2021 will be much weaker

This has an impact on the producer’s financial results. Guo Ping, Rotating Chairman of Huawei, announced in an internal message that according to preliminary estimates the company will report revenues of 634 billion yuan (equivalent to US $ 99 billion) for 2021.

The amount may be impressive, but it is as much as 28.9% lower than the revenues for 2020, which were very good despite US sanctions. The manufacturer said that last year it reported revenues of 891.4 billion and recorded an increase of 3.8% year-on-year.

At the same time, Huawei expects revenues for the second half of 2021 to amount to 313.6 billion yuan, compared to 320.4 billion yuan in the same period a year earlier. The decline is therefore insignificant – much greater was recorded for the first six months of this year.

In an internal memo, Guo Ping does not explain the exact reasons for the lower revenues – he only writes that the company had to face “serious challenges” because of the “unpredictable business environment, the politicization of technology, and the growing deglobalization movement.”

Guo Ping also assured that in 2021 the telecommunications infrastructure business remained stable, corporate business recorded solid growth, and the consumer device business quickly expanded with new products from market segments that had not been used by the company so far. In 2022, the manufacturer intends to increase efforts to build a talent base and attract new and develop automotive-related technologies.

At this point, it is worth recalling that Last week, Huawei unveiled its first car with HarmonyOS. Earlier, however, he began to license the design of his smartphones, thanks to which devices designed by him began to appear on the market, but with a different logo on the housing. 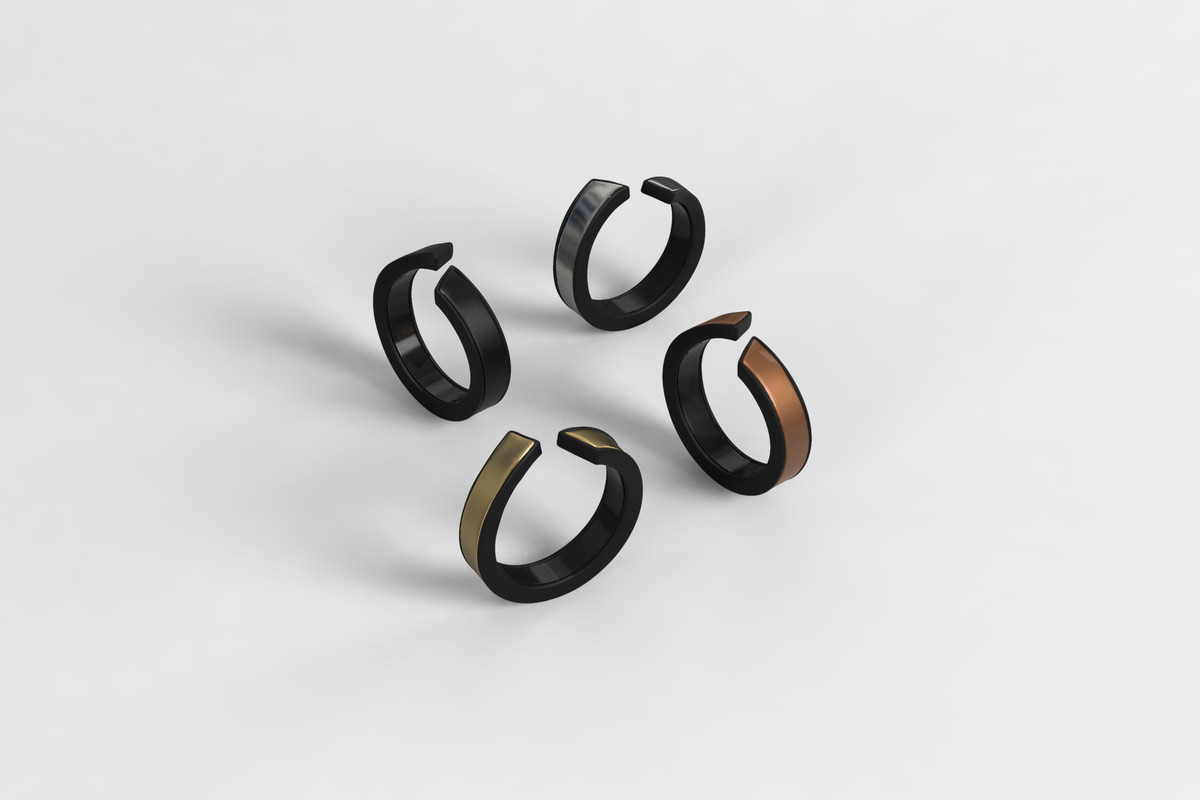 PREV Old-age pensions 2022. How much will you benefit this year? [WYLICZENIA]
NEXT Polish Order. Pensions that will not be taxed – Money.pl

How much will the health insurance contribution be? You can already calculate!

NBP President: Interest rates should be higher than expected by the market

Interest rates. How much will the loan installments become more expensive?

Climate change. Yuval Noah Harari: The apocalypse is coming. How do I keep her?

A miraculous plant has arrived in Romania! Pharmacies and cosmetics are in dire need of it! – Today’s event

INTERVIEW: Giovanna Grigio is now rebellious and of the world

An epic blunder! Joaquin Correa wanted to tattoo the word “free” in Greek. What actually came out

INTERVIEW: Giovanna Grigio is now rebellious and of the world